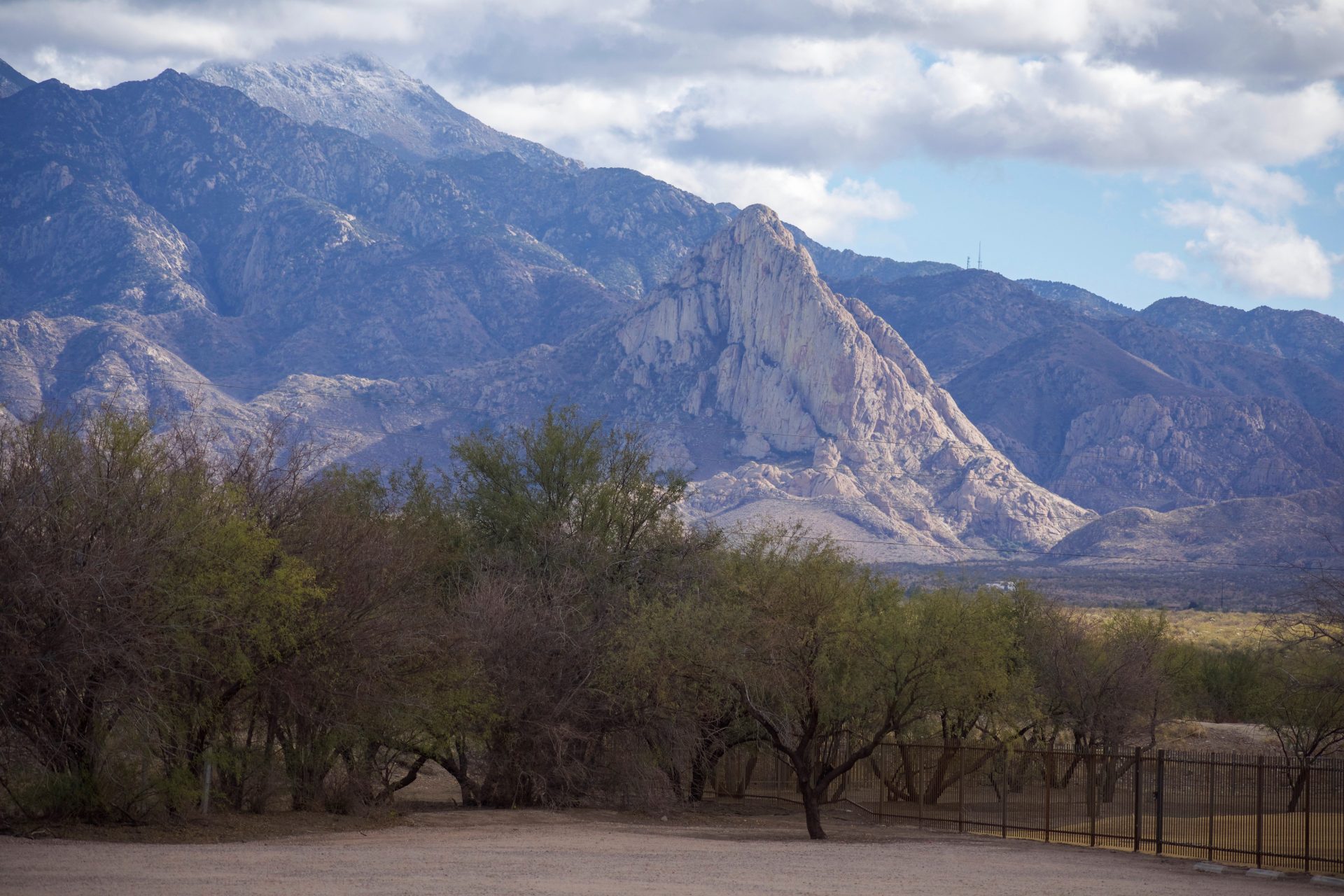 Green Valley is an unincorporated community and census-designated place (CDP) in Pima County, Arizona, United States. The population was 23,765 at the 2010 census.

You found the right website if you are searching for homes for sale in Green Valley, AZ. Our website has EVERY Green Valley home for sale in Arizona listed with MLS of Southern Arizona.

Green Valley is twenty miles (32 km) south of Tucson and 40 miles (64 km) north of Nogales, Sonora, Mexico. Surrounded by copper mines, and near the cycling, hiking and birding areas of the Santa Rita Mountains, Green Valley is an unincorporated retirement community composed of 59 Homeowner Associations.

The largest of the mines are the Sierrita Mine owned by Freeport-McMoRan and the Mission Mine of ASARCO. Compared to other mines in Arizona the two mines are large; Sierrita is low-grade.

Green Valley has a borderline hot semi-arid/hot desert climate (Köppen BSh/BWh) with three seasons: a warm to mild winter with chilly nights from October through March; a hot, extremely dry summer season from April to late June; and a hot, relatively humid monsoon season from July through September. Outside monsoon season, rainfall is uniformly scarce, having exceeded 4.0 inches or 100 millimetres only in October 2000 amongst other months. The wettest month on record has been July 1990 with 10.43 inches or 264.9 millimetres, of which 3.22 inches or 81.8 millimetres fell on July 15. The wettest calendar year has been 1993 with 22.00 inches or 558.8 millimetres while the driest since 1988 has been 1997 with 9.90 inches or 251.5 millimetres.

According to a 2007 report by Pima County, 76,000 acre-feet (94,000,000 m3) of water was pumped from the aquifer in the Upper Santa Cruz Valley in 2006, with 85 percent of that water being used for mining and agriculture. The remaining 15 percent was split between water used for golf courses and residential/commercial water use. The report explains that “The Green Valley area does not have a sustainable water supply given current groundwater pumping rates… the water table in Green Valley has been declining in past years, and is expected to decline even faster as water demands [continue to increase]…”. The report concludes that “Water supplies will become critical within the next ten years.”

The original 2007 report from Pima County contained a number of recommendations. Four out of five of the recommendations suggested taking advantage the “Central Arizona Project (CAP) renewable water supplies, as well as recharge of the same”. The report states, “the size of a pipeline that would convey Central Arizona Project water for direct use or recharge for the entire Upper Basin would need to be at least 72 inches in diameter.” As of 2017 one 36″ CAP pipeline has been completed with a second 36″ CAP pipeline slated for completion in the later part of 2017. (Note, however, that two 36-inch pipes provide only one half the capacity of a single 72-inch pipe, because capacity scales with cross-sectional area, not with diameter.)

The Upper Santa Cruz Valley has several major water users, all pumping water out of the same aquifer. Most area water users are for-profit companies. ASARCO-Mission Mine, Freeport-McMoRan Sierrita Mine and Farmers Investment Co. (farming) are industrial scale water users. Residential water is provided by Farmers Water Company, Sahuarita Water Company, Las Quintas Serenas Water Company, Quail Creek Water Company, Community Water Company of Green Valley (a nonprofit member owned cooperative), and the Green Valley Water District (a governmental water utility). The proliferation of water companies can be partially explained by the fact that Arizona water law places few limits on the amount of water that can be pumped with costs limited only to drilling, pumping, distribution, etc. Since 2007 the Upper Santa Cruz Providers and Users Group (USCPUG) has been working to bring all local water entities, including the Town of Sahuarita, to the same table. Most of the water users and utilities are now members of USCPUG. The organization has published an analysis and projection of area water use through 2030. It has joined with the U S Bureau of Reclamation to lay the groundwork for transportation and use of Colorado River water from the Central Arizona Project canal to greatly reduce reliance on pumping groundwater. If a system is successfully completed, the excess pumping will be largely or fully eliminated. The process through design and construction is expected to take several years with funding being the major challenge.

In 2005 Green Valley was the host of the SAE Mini Baja 100 competition. Mini Baja vehicles are custom made by students. In this case there were about 60 teams from various universities, including some from Canada. ETS – École de technologie supérieure of the Université du Québec, from Montreal, Quebec, Canada, won the competition.

Talk of the Town A Salon

Salon At the Ranch